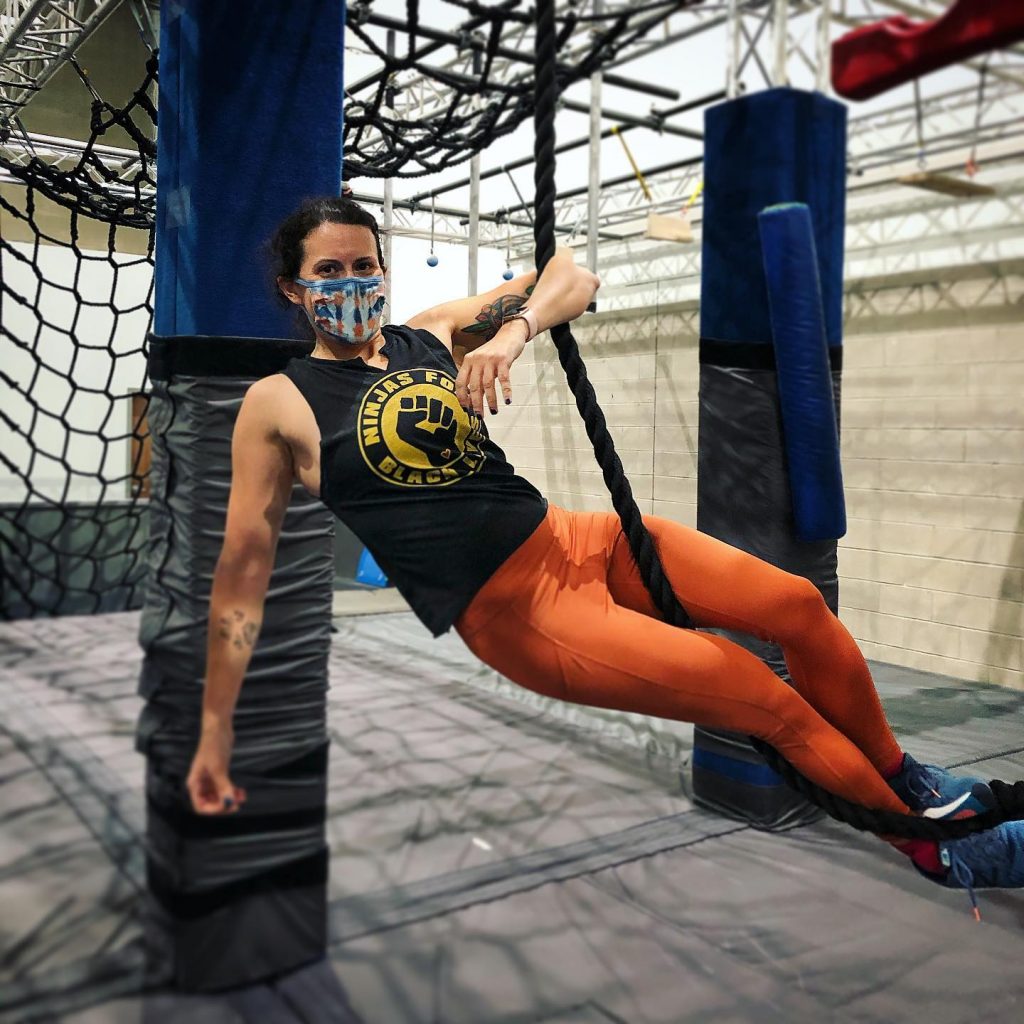 ULTIFIT launched in October of 2017 in Chicago. Since then, the program has expanded to Naperville, Libertyville and now St. Louis. 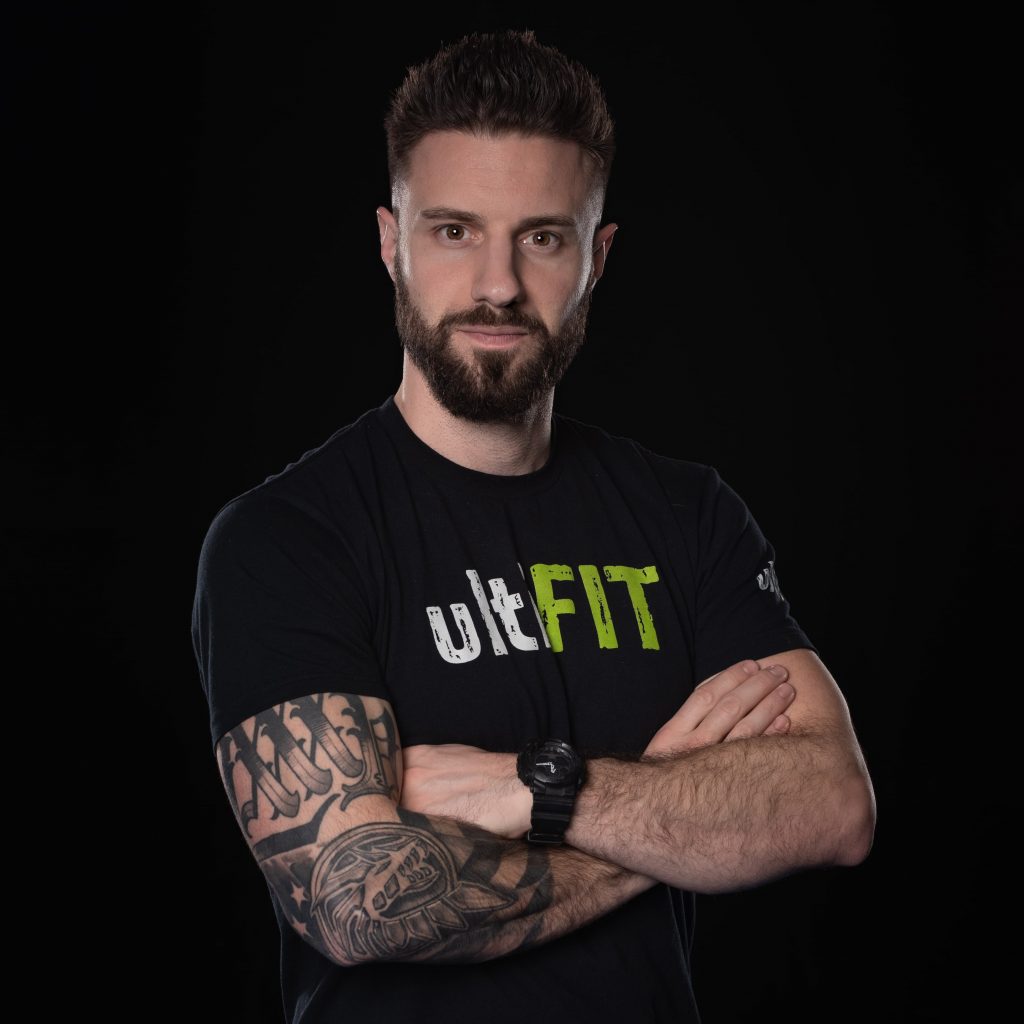